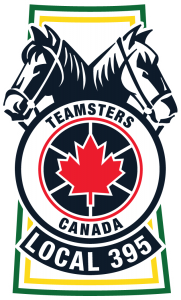 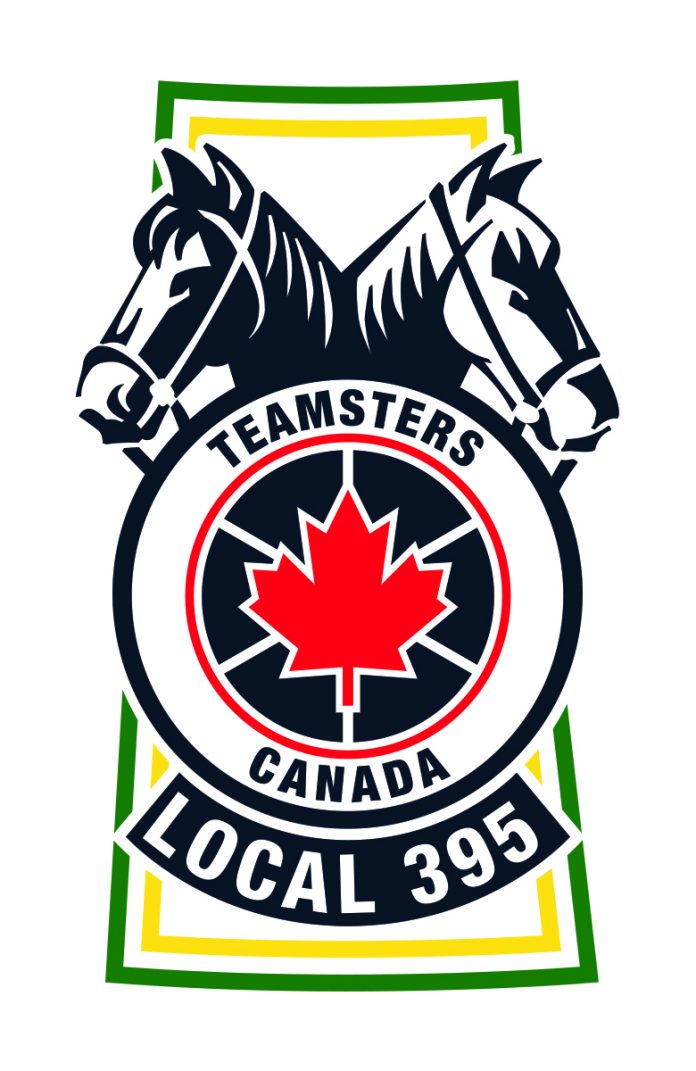 The second part to our Local 395 Year In Review is Collective Bargaining. We had an extremely challenging, yet successful and productive year at the bargaining table. The Local’s Membership ratified 6 new collective agreements last year, most of them by large percentages. We negotiated agreements for some of our longest tenured groups that go decades back as well as one first agreement for new members who recently joined Local 395. Please have a read into our 2020 trips to the bargaining table.

– In March the members working for Transwest Air in La Ronge voted 100% in favour to accept the company’s offer and happily ratified their FIRST Teamster agreement. Highlights of the 2 year and 4 month deal included a seniority based wage progression and by placement alone gave all employees significant wage increases, improvements to paid sick time and other securities that a Teamster agreement provides. Congratulations to Business Agent/Organizer Joshua Cenaiko and our newest group of members on their first Teamsters agreement!

– In April, after a lengthy round of negotiations and 3 days of ratification meetings the membership at Saputo in Saskatoon ratified a 2 year agreement renewal. Highlights of the new deal included wage increases retro-active to the expiry of the previous agreement as well as a wage increase in the second year. Other improvements to language and vacation pay were also negotiated. Congratulations to Secretary-Treasurer Randy Powers, President/Business Agent Dave Phipps, Business Agent/Organizer Joshua Cenaiko and their bargaining committee on a great job during some difficult circumstances. Also a big thank you to our ever so patient members for participating and following guidelines during the height of the pandemic!

– In June, the membership at Plastipak Industries in Regina ratified a new 3 year agreement! Highlights of the new deal included wage increases in all 3 years and a shift differential increase in year 3. Congratulations to Business Agent Richard Rose and his bargaining committee on a job well done!

– In August our members working for Access Distribution in Regina overwhelmingly ratified a new agreement! The new 5-year deal included highlights of 9.25% wage increases over the term, increases for safety glasses and some positive language changes. Great job by Business Agent Richard Rose and his bargaining! Well done!

– In November the UPS members across the country ratified a new 5-year agreement. The new contract will improve the wage progression in all categories, while also improving the pension and benefit plans and hours of work provisions. Congratulations to our National Bargaining Committee led by Package and Parcel Director Rick Eichel on a job well done! National Bargaining during a pandemic was no easy feat!

– In December the members across Western Canada of TST/CF Express ratified a new 5-year agreement! Highlights of this new deal included wage increases in all years, a move towards parody among the prairie provinces and the elimination of parking fees. Congratulations to President/Business Agent Dave Phipps and the rest of the Western Canada Council of Teamsters bargaining committee on a job well done!

That concludes our 2020 year in review for collective bargaining. While challenging and frustrating at times, providing our membership with some piece of mind during times of uncertainty has been rewarding. A big thank you to our membership for their help, trust and patience as we continue to navigate through uncharted waters. As always, the Teamsters Union will stay strong and prevail! The light of good times is in front of us!

It’s always a good time to call the Teamsters and Organize your workplace!

Welcome back to our School Bus Drivers for the North East...